The Need To Feel Important

As I discussed previously, in episode 6, there are 6 common needs that all humans have.

These 6 Universal Human Needs are: love/connection, growth, significance, contribution, certainty, and varitety. They were developed by my coaching teacher, Anthony Robbins.

Discovering what you actually need during difficult times is a question we likely don’t ask ourselves. We think we just need a roof over our heads and a belly full of food, but how we feel fulfilled in life is actually not that simple.

Oftentimes, we make assumptions about ourselves and what’s going-on inside and we might even chock-it up to feeling “anxious”. Worst case scenario, we keep the brain firing in the exact same way that it is has for decades…and we never learn to change our bad habits.

Your Needs As A Child

In that episode, I use the example of being asked as a child, “what do you need from mum?”, or at school, “Mary, what’s happening – what do you need?”.

I went on to say that it might occur to you that you just didn’t know what those needs were. And quite often, young children who are still operating at a fairly subconscious level will not be able to know those needs.

Sadly, parents swing them along and make assumptions and tell their child what they think they need. In fact, you may remember the moment when your mom gave you a sweater because it was cold out, and you didn’t NEED that sweater.

Your mom was actually projecting her own need to feel warm outside, but you, on the other hand, a young child whose hot-blooded would have none of that (I’m often guilty of suggesting the same exact thing…but I try to pay attention to my daughter’s need for control!)

Maybe you just felt like you needed a hug??

Your Needs As An Adult

But if you pause for a moment to ask yourself what you need, as an adult, you might come up with interesting answers.

You might feel like you need a sense of adventure or a vacation…that’s the need for uncertainty/adventure.

Or how about a sweet n’ sexy romantic vacation? Yeah! This is your need to connect with your loved one, while combining it with your need for variety.

Here’s my point of why it’s vitally important to pay attention to our needs, in order to achieve personal and professional success. Without really knowing how you operate, you might end up fulfilling your needs in maladaptive ways too.

How so? Well, if you have a high need for love/connection, yet your marriage is on the rocks, you could end-up fulfilling your needs in unfaithful ways.

I’m tying everything in with a client, Mr R., who recently went through Pro-Mind. At the point when he joined the program, he’d been single for about 8 months.

His previous relationship had ended unexpectedly. He was undoubtedly heart-broken, and the breakup opened-up some old wounds from his marriage breakdown, only a year prior to the relationship that just ended.

Needless to say, he was feeling pretty hurt and defeated.

But being the devoted health entrepreneur that he was, he dove into his work and when he felt alone or sad, he knew he could attend to his work because it fulfilled the need for growth. This was his pattern for many years.

He also held this limiting belief that he “buried himself in work to escape”, but it wasn’t actually the case. In fact, Mr R. loved his work. In general, his life was well-balanced where his needs were being met. He wasn’t actually escaping anything.

There was nothing significant lacking for Mr. R in the past. He felt he was a loving and devoted partner to his past relationships, and he happened to like his work.

Mr B was super dedicated to growing on all fronts. Yet he never could figure out why these 2 relationships had broken down so abruptly. The only thing that seemed logical was that “he worked too many hours” until….we dove into these 6 human needs in our group coaching sessions.

One person feels utterly ignored at the expense of the other one being totally happy. Ugh.

So Mr. R. held all this guilt that he was personally responsible for the breakdown of these relationship because “he worked too many hours”. Hmmmm???

It had been 8 months since his last relationship and he was feeling the need to form deeper connections. In the end, he joined a dating site.

What comes next for Mr. R. is his newly-formed online connections were causing him a deeper source of grief than anticipated. He was needed!!!!!

But he was at a loss for how he was really feeling and didn’t know what was happening inside.

He was anxious, and excited all at the same time.

He was on high alert as well.

Women were all over him, yet none seemed intriguing enough.

Some seemed out-of-balance emotionally …attempting to rely on him for every emotional need known to man within 12 hours of meeting him.

Then the women who seemed really intriguing weren’t responding in ways that Mr R. wanted. There he felt very insignificant and hurt.

Any of this sound familiar?

He thought “I’m just not ready for dating”.

But soon enough, in group session, he says with total honesty and vulnerability: ”I wonder if I actually like the attention of these women, even though we’re not at all compatible?”

What he learned through these 6 universal needs was that, although he desired love/connection, there were several needs at play that started blurring the lines of what seemed to be developing in these potential dating relationships.

One woman wanted marriage in 2 years, and another was new in town and just wanted to meet people.

And all at the same time unfolds a tremendous opportunity unfolds for Mr. R.: to really grow and understand himself, and his needs, a little bit better.

What needs were at play here? Significance. Certainty. Variety. Love.

In Pro-Mind, Mr R. dove a bit deeper into understanding his feeling of “not being ready for dating” and “liking the attention”. He was able to get to the heart of some of his rules that he used to guard himself from feeling vulnerable, to the risk of finding a good match.

In the end, he was able to understand his needs and real desires for dating again. He became comfortable with saying no to the wrong ‘potential date’ which allowed him to stay open to the emotions and attitude that he really wanted to have.

He also realized that he’s able to weave in and out of his work with greater ease, and that he has a deep desire to find the right mate who will value growth just as much as he does.

In That Episode, I Discussed: 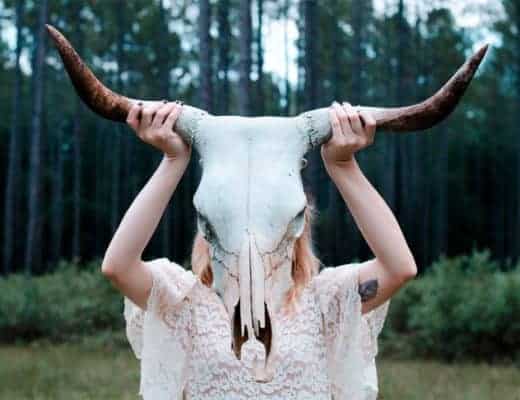 How To Re-Build Your Life After A Tragedy 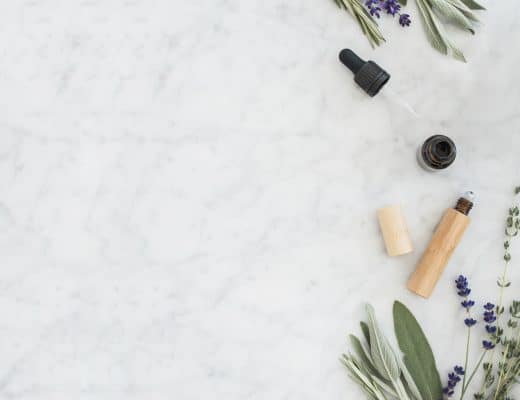 The benefits of everyday mindfulness 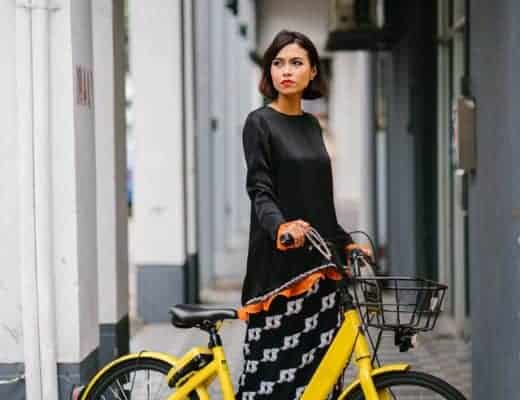 How To Rock Your Day From The Start 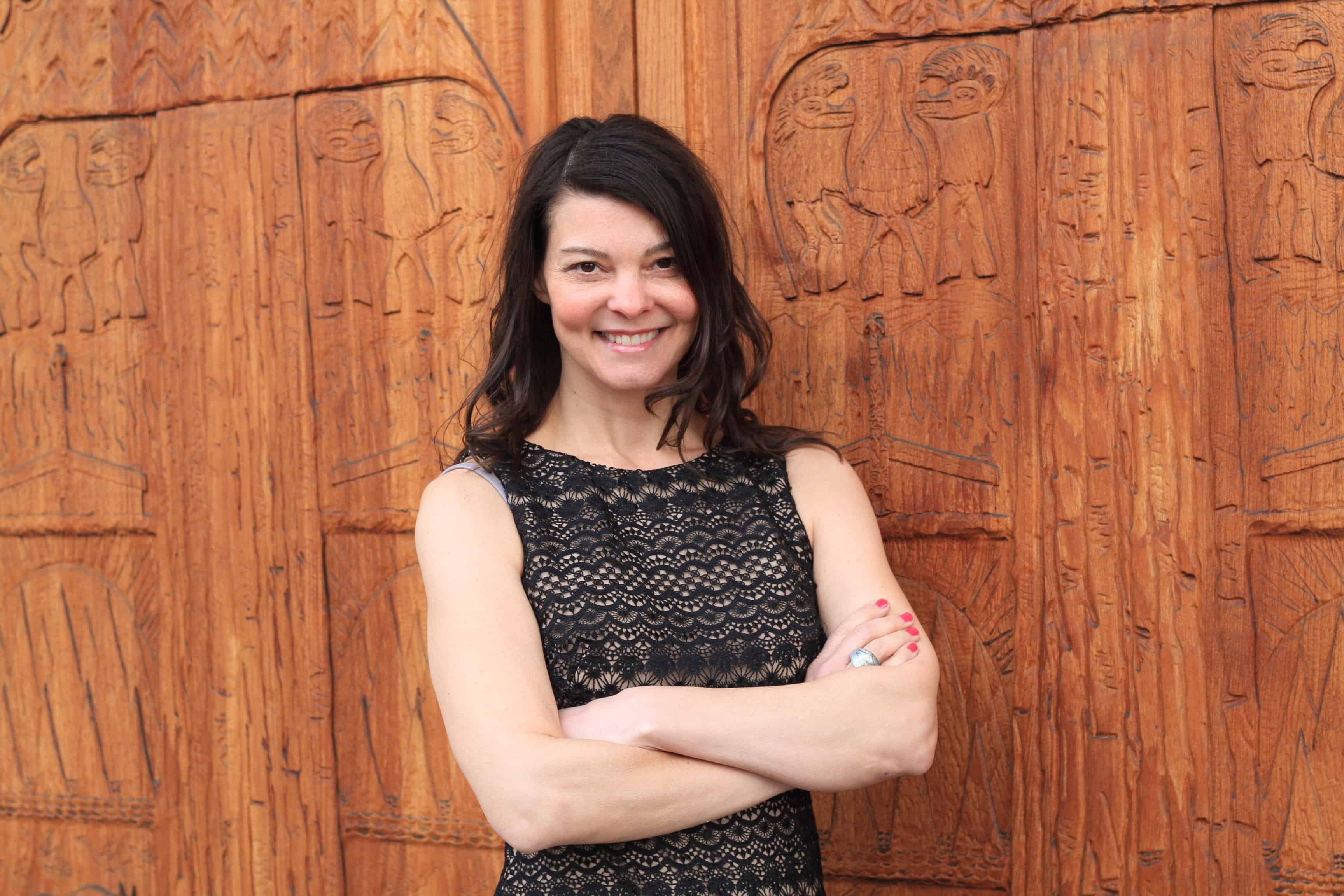 I turn busy health practitioners into high vibe + mindful clinicians by teaching the systems & strategies necessary to live a life of balance + freedom. I live on Vancouver Island with my daughter, Soleil. We love hiking + the beach. Let's create a healthy + soulful life together! Grab a coffee + have a listen or read! 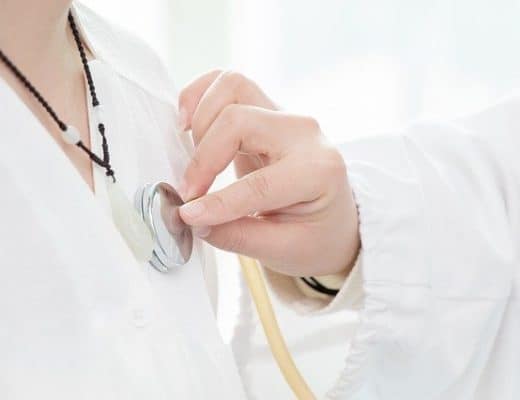 Episode 44 – 8 Most Powerful Ways To Keep Healthy During COVID-19! 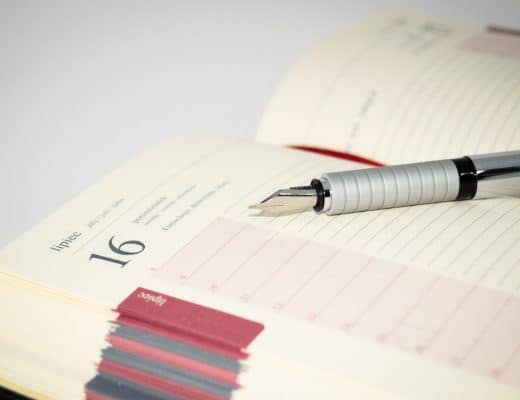